Free research packet with new content available
Although the past decade has yielded significant reductions in the cancer death rate around the world, cancer is still the second leading cause of death globally, accounting for about 10 million deaths in 2020. This sobering statistic makes the search for more efficient cancer solutions an important priority for researchers the world over. While animal models have advanced our understanding of the molecular mechanisms associated with cancer and its progression, therapeutics developed with these interspecies models often fail in clinical trials because the efficacy results do not translate to humans.
In vitro testing of therapeutics with human cells offers researchers a new toolbox with the potential to significantly accelerate discovery and prevent costly late-stage clinical failures. But it is imperative that this preclinical testing with human cells is done in 3D rather than in 2D because cells self-assemble in 3D based on external signals from surrounding cells and the environment. Past studies have shown that 3D cell culturing supports more relevant cell-cell interactions and demonstrates differences in cell proliferation, morphology, oxygenation, drug and nutrient uptake, excretion and junction proteins, giving researchers access to more physiologically relevant models on which to study disease progression or screen drug compounds. 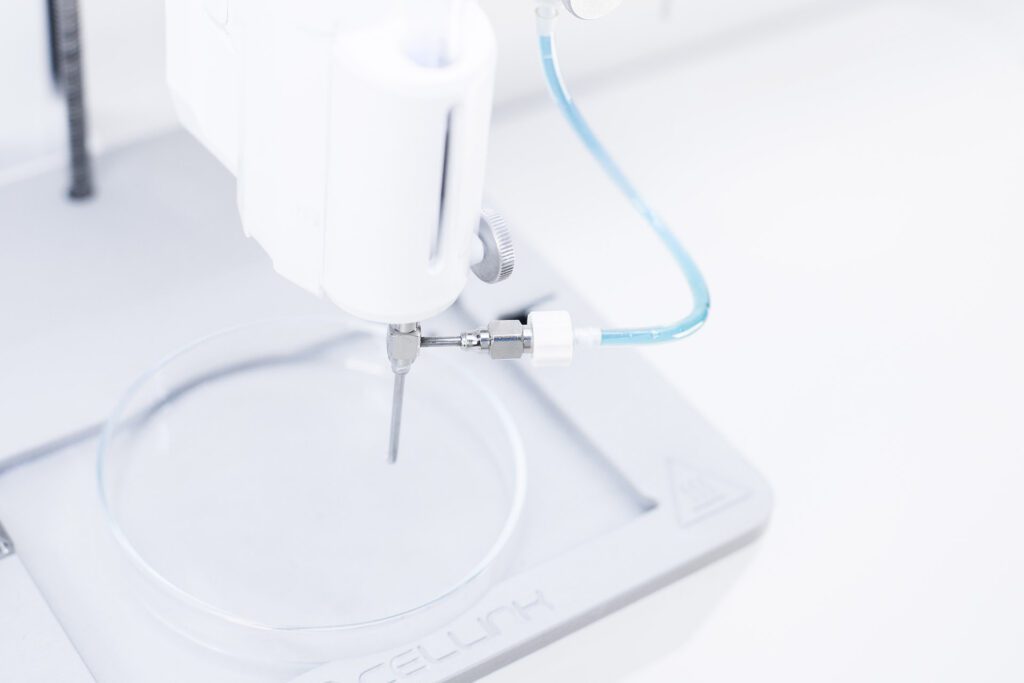 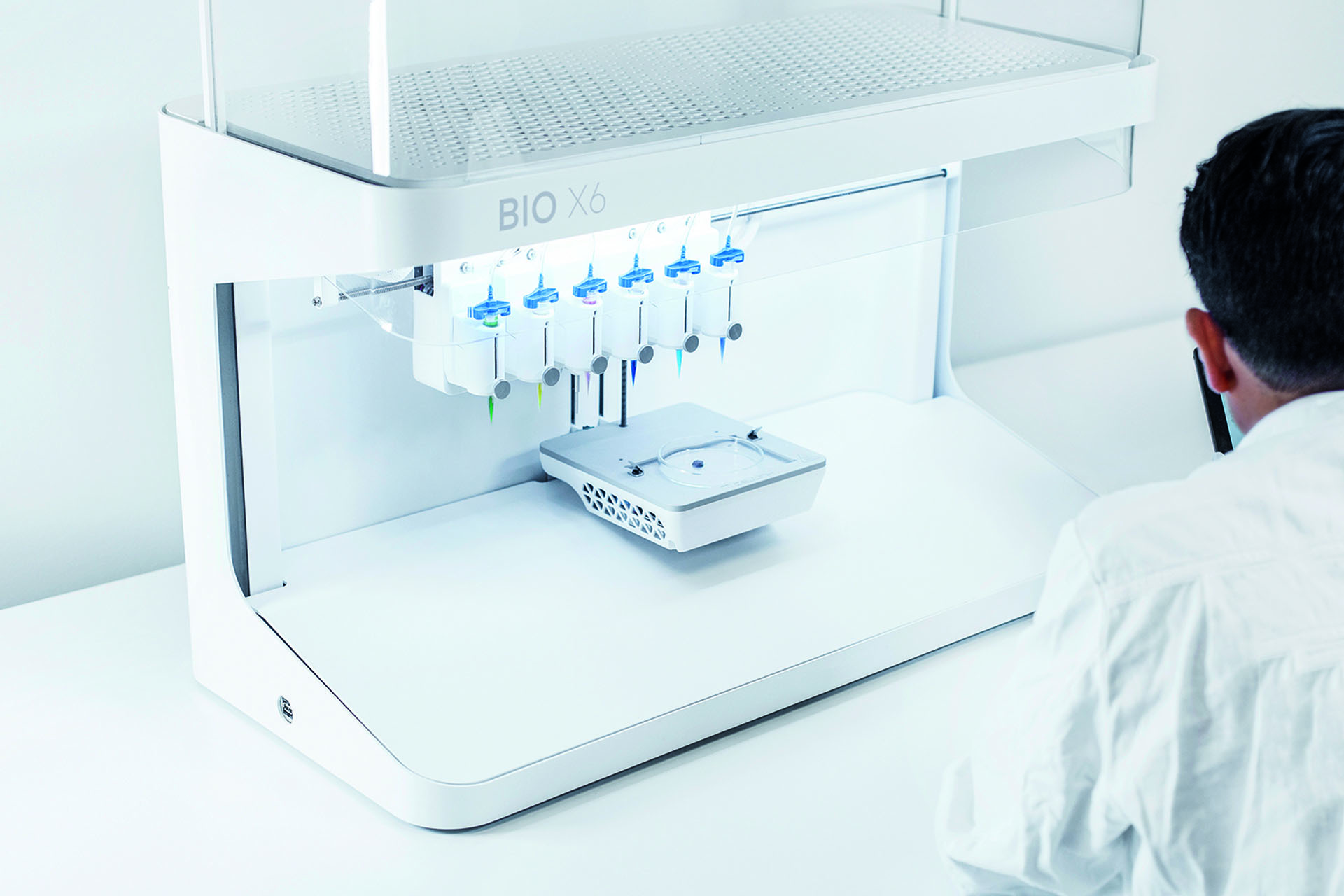 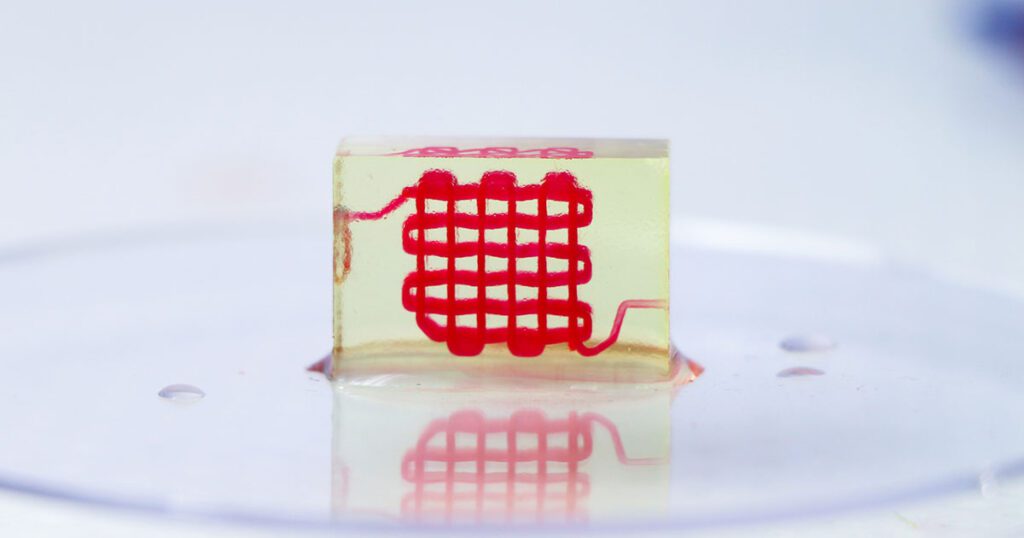 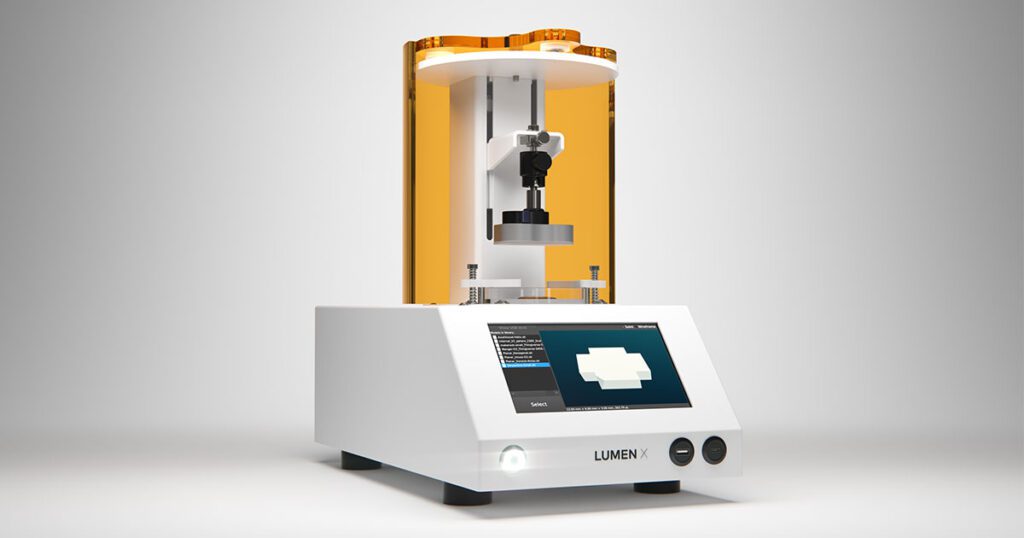 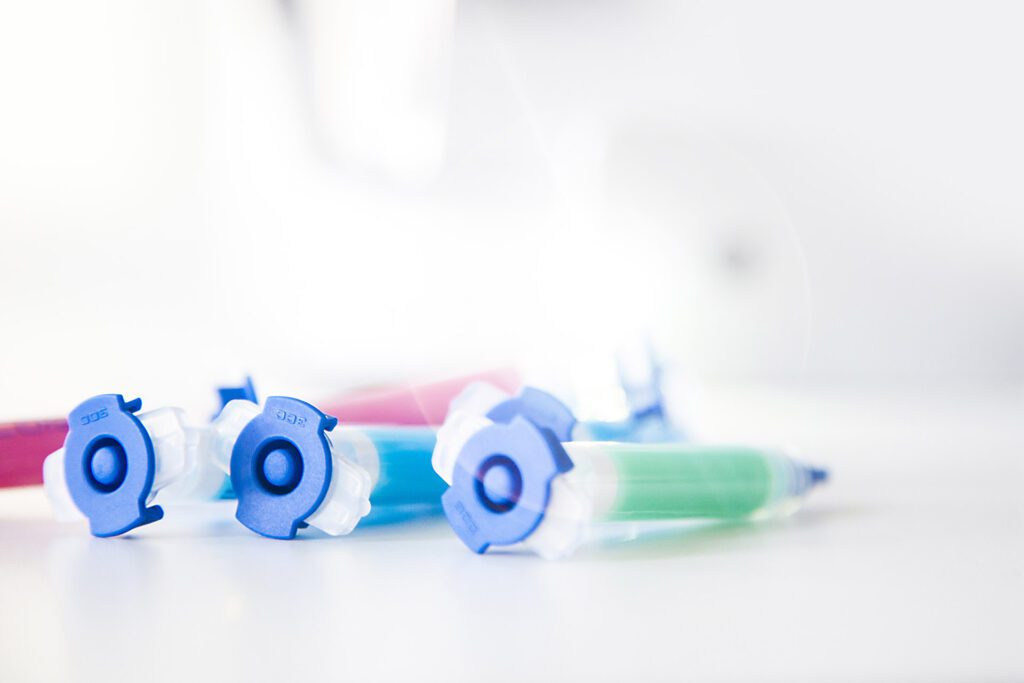 Learn how bioprinting can be used to better understand cancer cells and accelerate oncology research by downloading our free Cancer Research Packet.

More from our blog 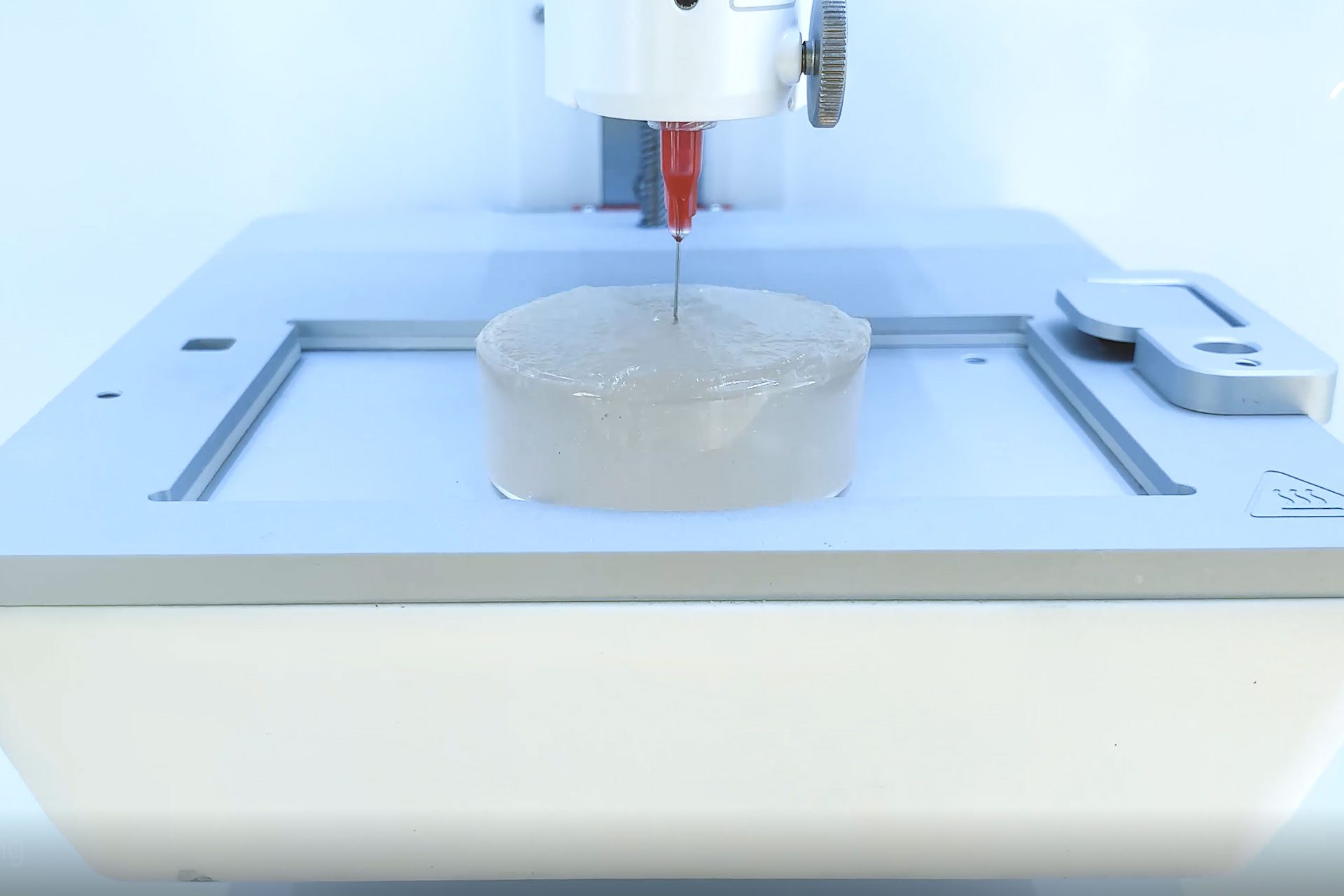 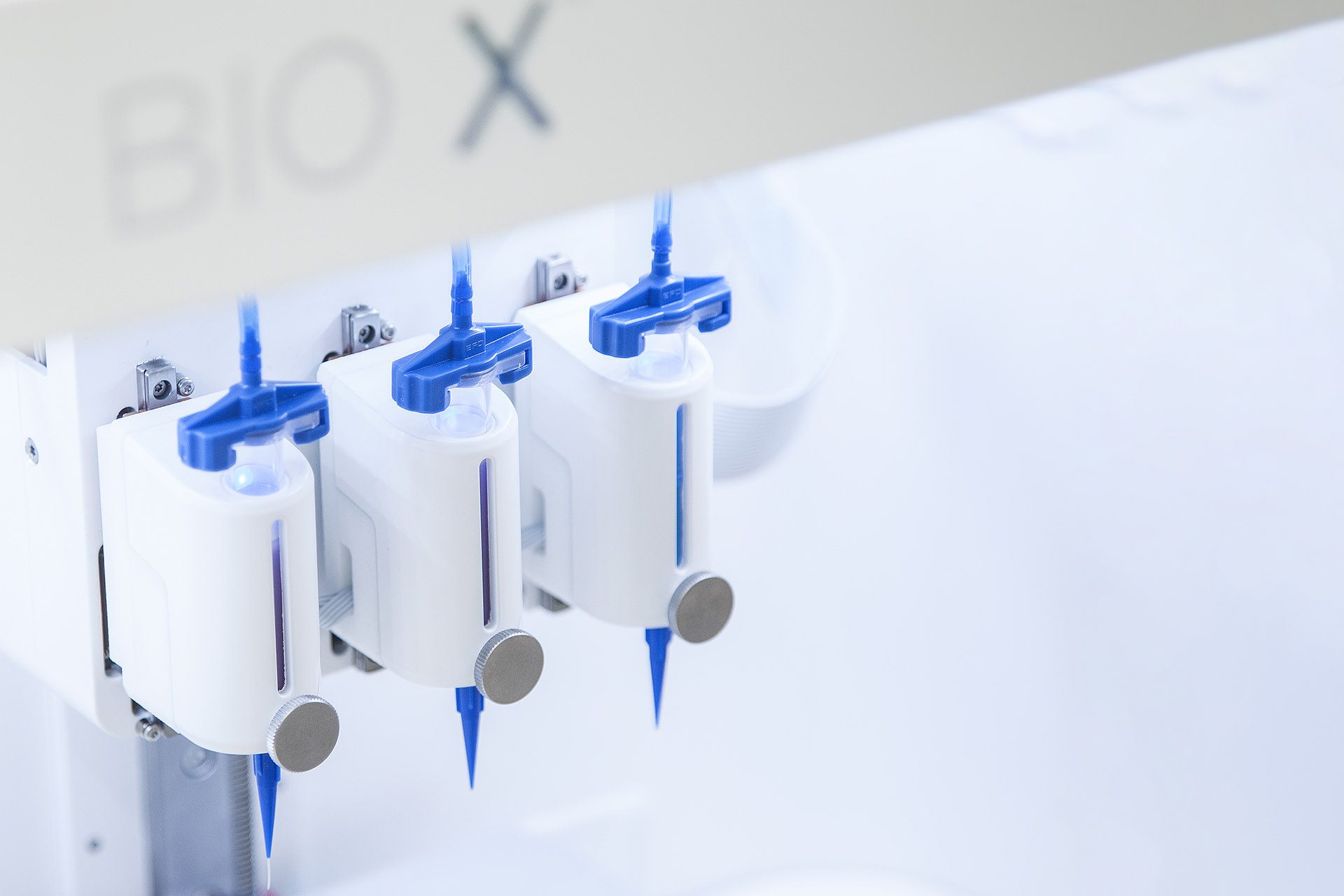 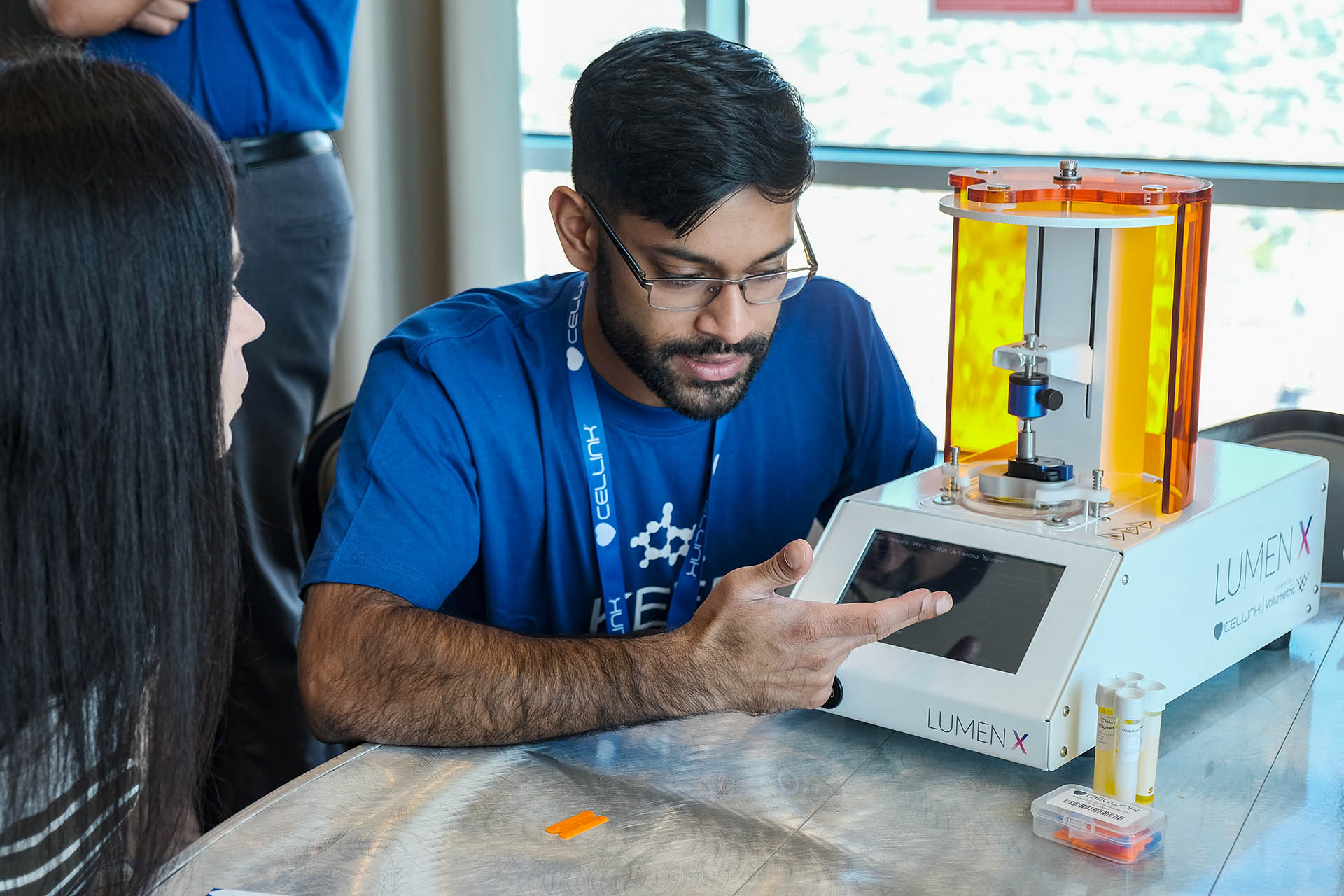 Interviewing a CELLINK engineer on the future of bioprinting 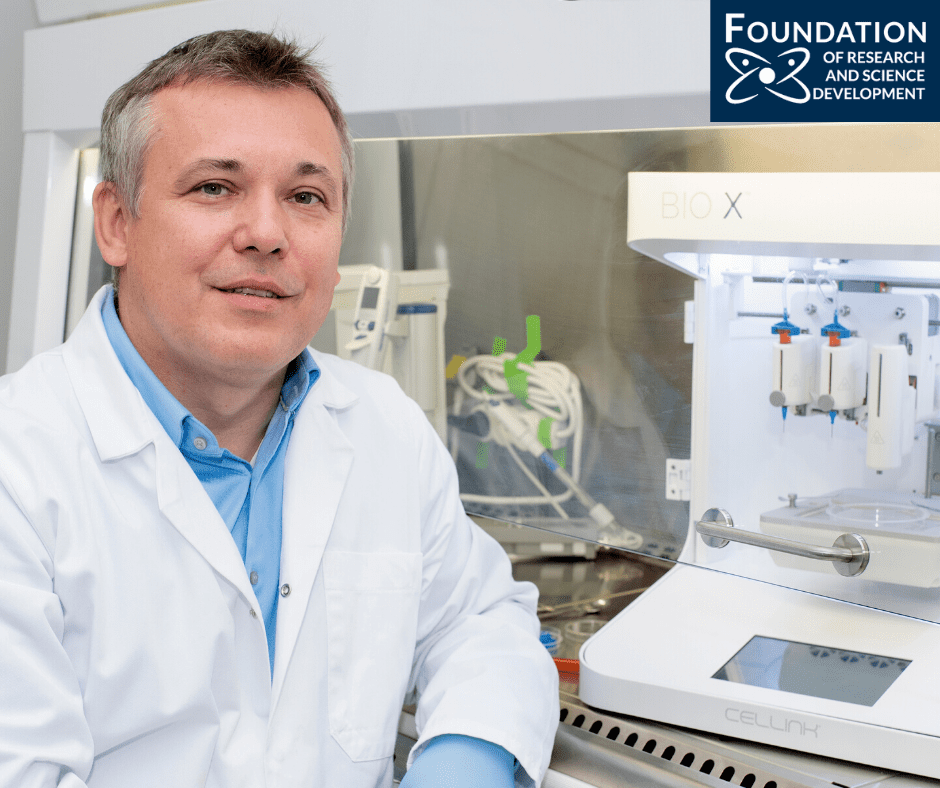 Using bioprinting to improve quality of life for diabetes patients

Let There Be Light! How the Lumen X+ is redefining bioprinting capabilities 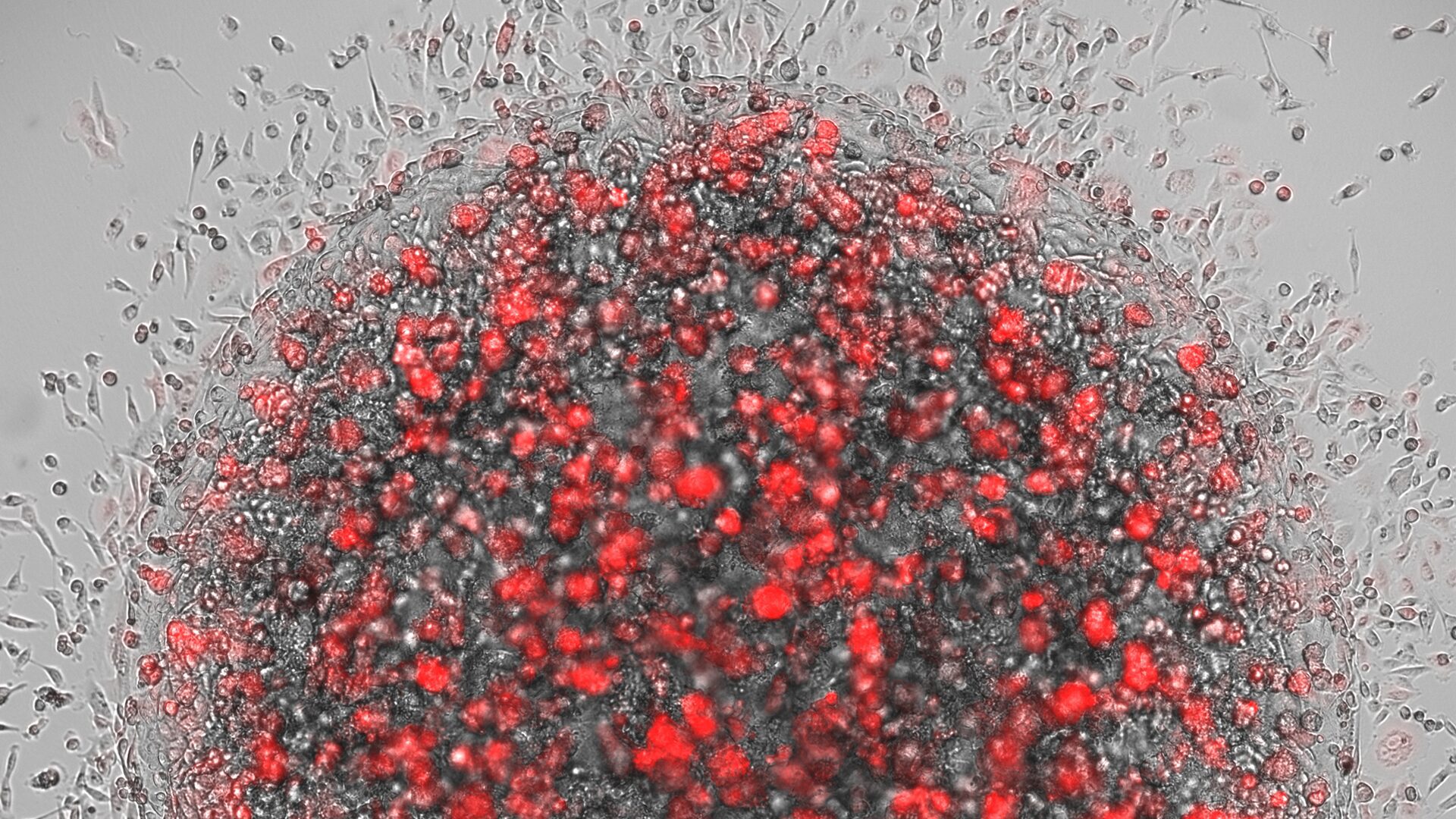 3D bioprinting of collagen – find the right collagen for your workflow 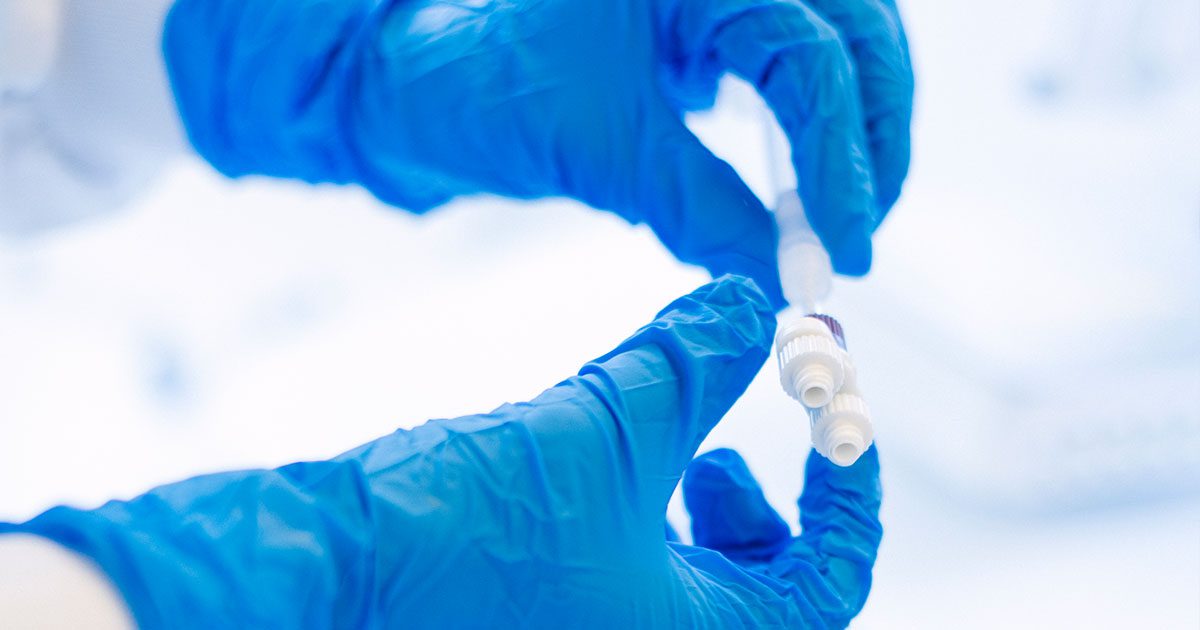 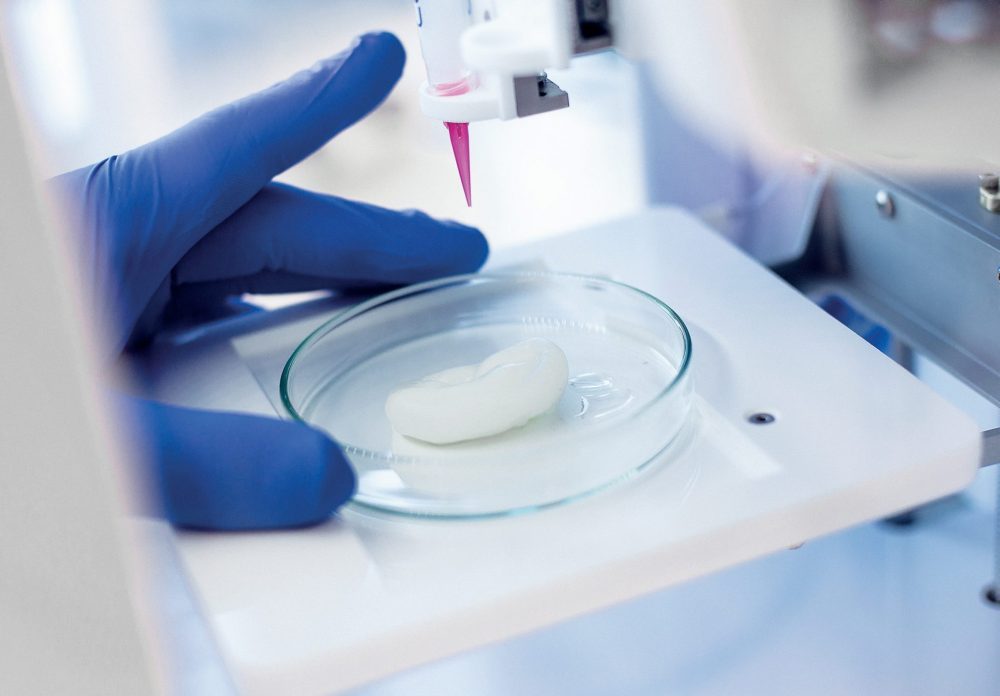 What’s the difference between 3D printing and bioprinting? 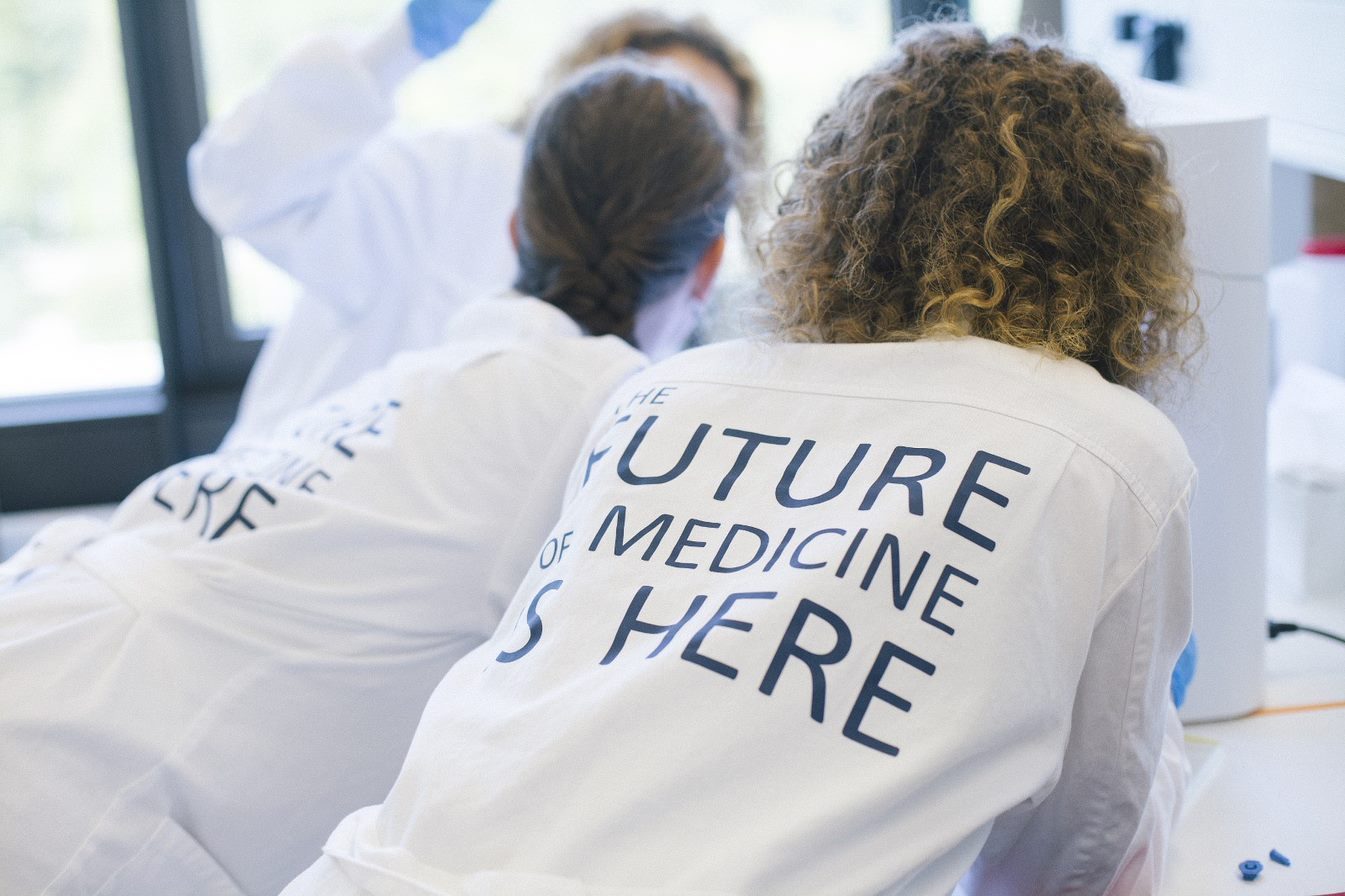 Three predictions about the future of bioprinting 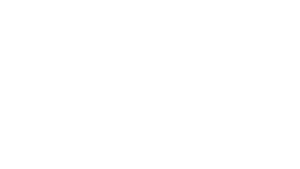